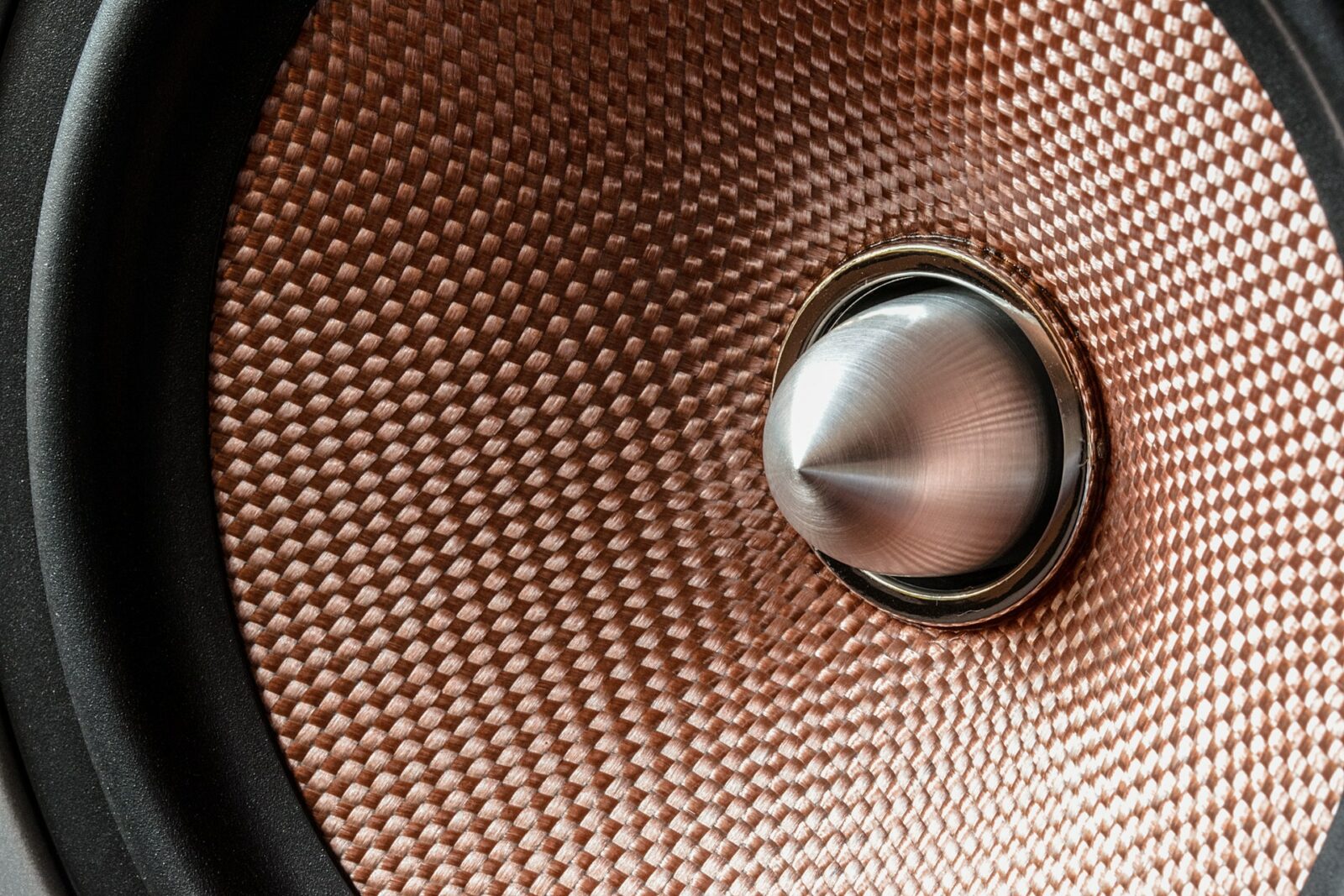 This is experience design, so sounds can be a significant part of our design outcomes. Every sound brings a type of “feeling” or communication with them. When you listen to a serene piano versus a death metal band, you know the difference. To create sound references, finding the correct type of sound is paramount. Just like a theme board, the reference material doesn’t have to be what you intend to use in the final product—it just has to capture the aspect you’re shooting for.

To communicate a sound’s qualities, you must find some reference material so you and others can hear it. Here are some examples of some sound references:

An angry woman to capture a tone of angst. This could communicate the style of a narrator for a design or a warning sound.

A cartoon boing to communicate a playful, silly sound quality that could capture an alert or maybe background sounds in a playground ball pit.

A static-sounding metal detector that would evoke a low-tech electronic feeling.

A narrator tone that could communicate the type of official voice you intend to use when people enter or leave a train (or monorail).

A sad sound that captures failure in a lighthearted way.

All of these sounds communicate something unique. Many of these were found on the internet, some were purchased, and you can always make your own.

Sounds can be made using a microphone, recorded using software that captures audio on a computer, or downloaded for free (legally) from various sources online. There are some great tools out there for capturing and editing sounds:

I hosted a weekly podcast for two years, and over that time, I have figured out a good mix of audio equipment that produces studio-quality sound. If you are interested in learning more, please ask!

Creating and capturing sounds is easier than you think. As you fine-tune your ear for what sounds communicate, you will begin to see the colors they evoke.