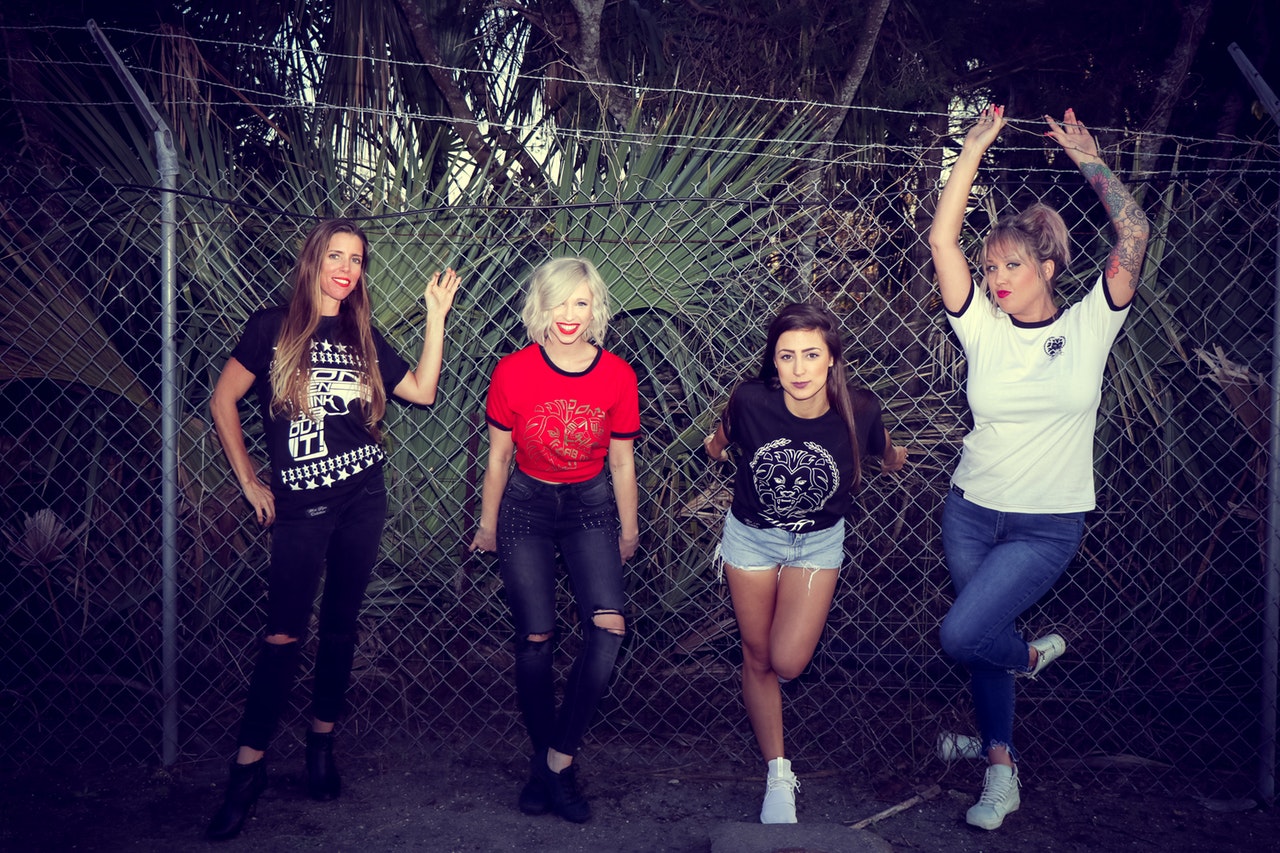 One of the key ingredients of valid research is parameters. When parameters that define people groups are clearly established, designing and operating research doesn’t wander all over the place, producing results that aren’t terribly conclusive. For example, compare the following statements and tell me which one actually tells us something valuable.

People who used the app were more friendly to their classmates.

When they used the Secret Love Note app, middle schoolers in Big Spring, Texas sent twice as many endearing messages to their boy/girlfriends during 2017 homecoming week.

The first statement is vague and tells us very little about what was found. We have no idea who the people were, where they were, and what “friendly” means. We also have no idea when the study was done. This statement doesn’t reveal much about the study. Perhaps the researcher set some boundaries for their study, but they sure didn’t say so.

It’s clear from the second statement that the population was bounded clearly. These aspects were decided before the study ever started:

Just finding out how many more middle schoolers sent messages is not terribly interesting, and your research is probably about a more complex topic. Regardless of the study, when you bound your population, you’ll get a more defined answer. When you have a clear answer, you have something you can believe in that will direct your design process.

There are a lot of parameters that can be set when it comes to people and design. Here are a few to consider:

A word of caution about these: bound your populations carefully. If you leave a loose end, it could invalidate your study. For instance:

A study of how women in the United States perceived the trustworthiness of electronic voting machines for voting in the 2016 Presidential election.

This looks like a pretty well-defined topic. However, to conclusively get an answer, the researcher would need to include women across the United States: every region, small towns, and big cities, conservative, liberal, independent… all of them. This population would need to be sampled broadly enough to make sure the claim of “women in the United States” was adequately studied.

If you’ve got enough time this semester to study all women across the U.S., please let me know where you found all that time and when you sleep.

All joking aside, be detailed when bounding your population. Even though the people group you define may feel very small, you’ll probably discover way more than you ever expected.