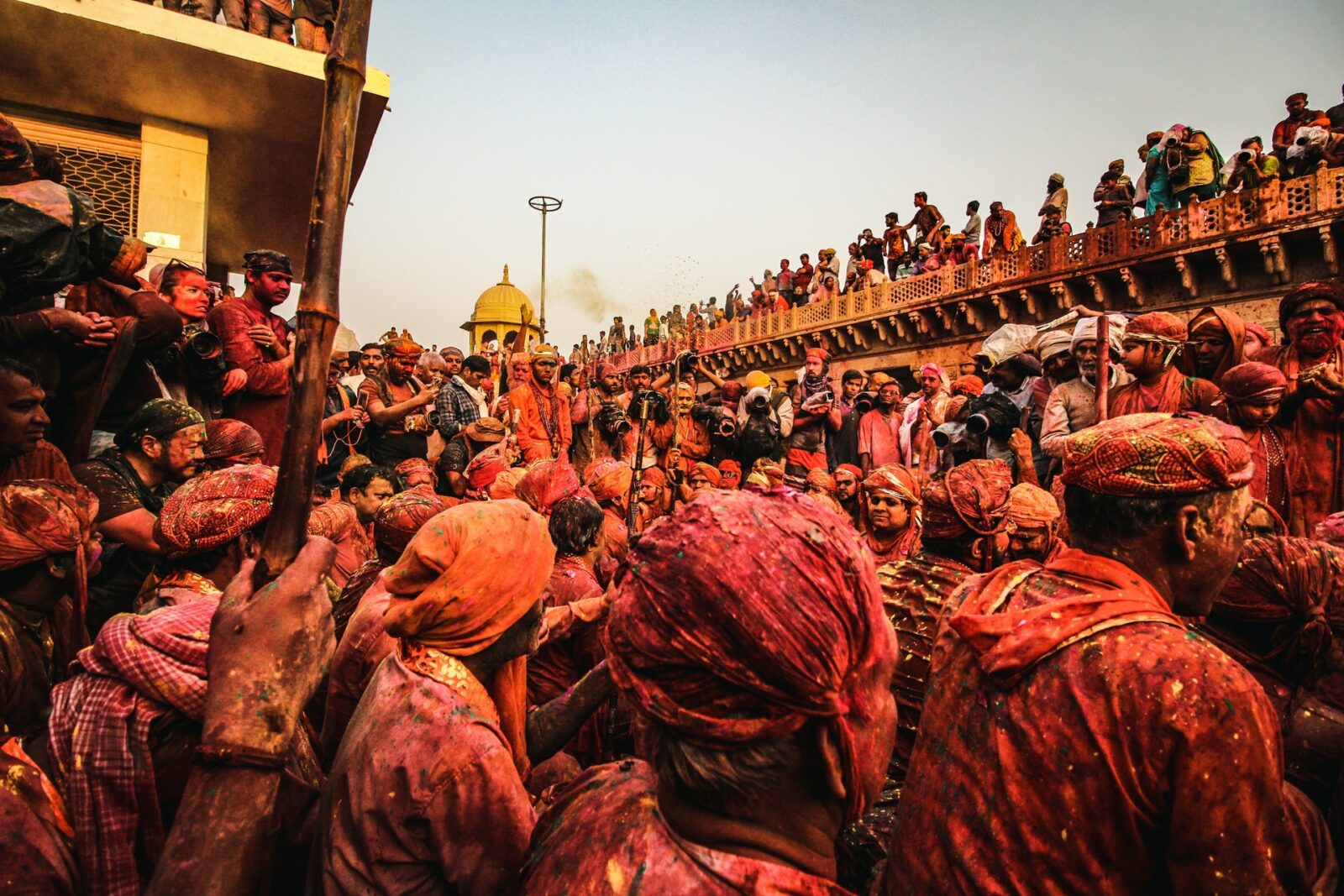 Group patterns of behavior and beliefs that persist over time. Therefore, a group (even a small sub-group) must adopt a behavior or belief and practice it over time if it is to be defined as cultural rather than individual or personal. For example, the insertion by a handful of adolescents of safety pins in their earlobes could be viewed as a form of personal mutilation. But when the use of safety pins and other hardware as jewelry becomes commonplace, as it did in the teenage punk subcultures of North America and Europe, it becomes a cultural practice.

Culture also can be treated as a mental phenomenon; that is, as consisting of what people know, believe, think, understand, feel or mean about what they do.

Culture is what we need to know (or how we behave) to fit in as a member of society. To extend this idea, culture is how people behave—what they actually do instead of what they say they do.

A Closer Look at Culture

I’m going to be unabashedly western here, and guess that when you read “culture” you probably think of this:

But the truth of the matter is culture comes in all kinds of shapes and sizes. There’s biker culture:

And both are unique cultures. They have unique customs, behave, dress, and talk uniquely. These groups use specific words and vocabulary that’s unique to them.

Culture is not limited to race or location or nation. It includes Star Trek fans (Trekkers, thank you very much), motorcycle gangs, xdMFA students, and suburbians. A business culture is a very real thing. Think about REI, Southwest Airlines, or Amazon. Each of these companies has a very unique culture because it was designed that way. At these companies, employees behave like Amazon, or REI, or Southwest. They are part of each respective culture.

Saba F. Safdar, Associate Professor in the Psychology Department at the University of Guelph in Ontario, discusses culture in her TED talk from 2012.

Notice how culture often involves the way people dress, where they live, or maybe what they buy? Yeah… those are designed. Design is a big part of a culture. Often, designed things shape culture and support behavior. That’s where people and design connect. It’s in that space where behavior and culture live in the same room.