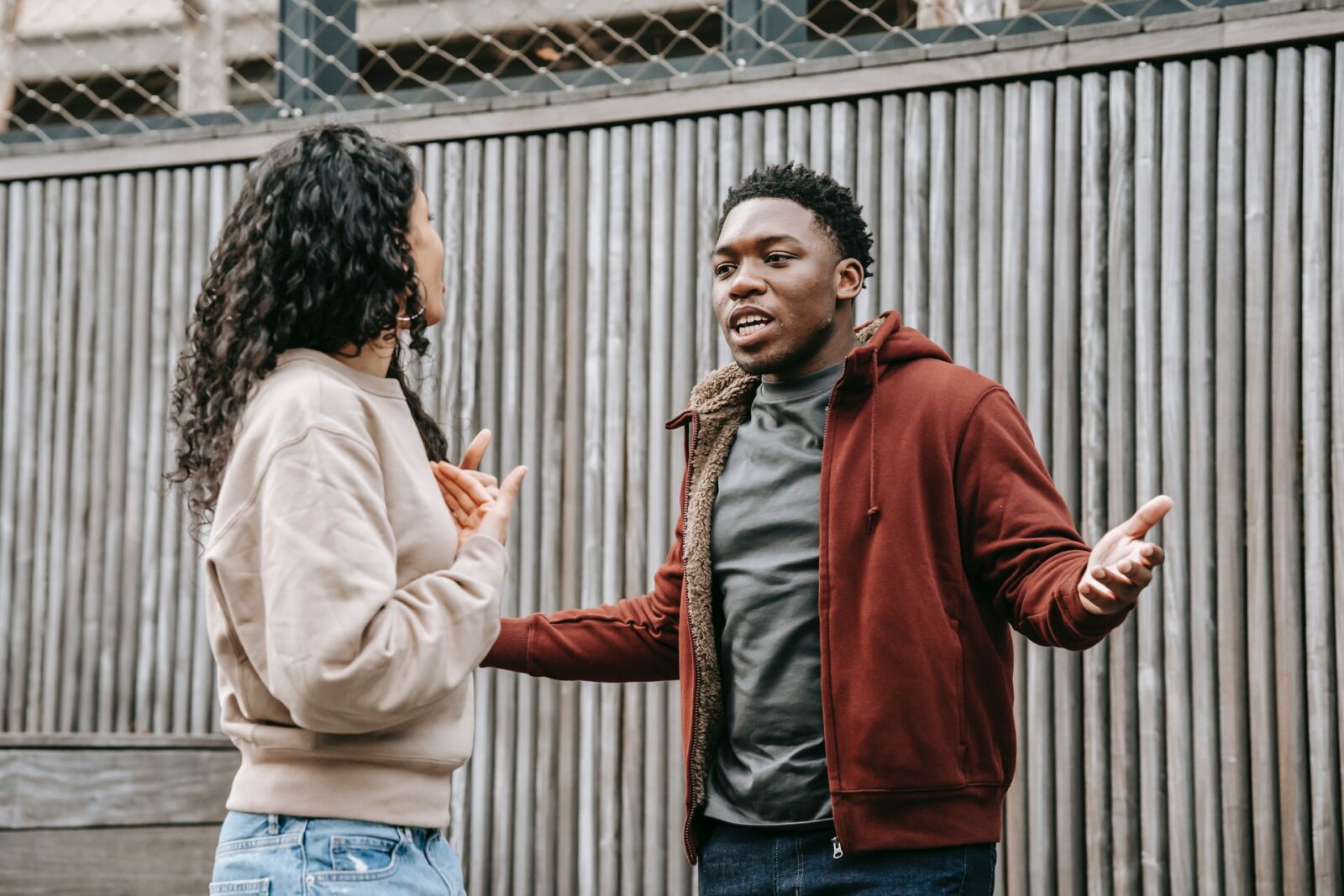 Design outcomes are created for people to use in order for a goal to be reached. That means people are a big part of those interactions so their behavior is worth exploring. Let’s get into some of the basics. Behavior can be generally defined as:

…the way in which one acts or conducts oneself, especially toward others.

In order to dig into behavior more deeply, we need a more comprehensive (but still very limited) view of its qualities.

Social Psychology is most concerned with social interactions. Considering design outcomes are often involved in those interactions, let’s examine some key concepts from social psychology. The definitions below are adapted from Susan Fiske’s Social Cognition: From Brains to Culture.

Agency describes personal authorship of an outcome, the ability to intend and take autonomous action (generally human, but often associated with male stereotypes).

Attention focuses on the contents of consciousness, including encoding external material and retrieving material from memory, characterized by both direction (selectivity) and intensity (effort).

Attitude is an evaluation, though definitions vary. Attitudes broadly dispose people to respond positively or negatively, as inferred from their specific cognitive, affective, and behavioral responses.

Cognitive load (or busyness), which may involve the simultaneous performance of other tasks or attentional diversion to other stimuli, operates on the assumption that perceivers have limited online capacity.

Emotion refers to a complex assortment of effects, beyond merely good and bad feelings, and can imply intense feelings with physical manifestations, including physiological arousal.

Empathy gap describes people in a cool mindset inaccurately imagining people, including themselves, acting in a hot mindset.

Extrinsic motivation results from rewards external to the task, as in payment for performance.

Fluency describes the ease of perceiving or processing information.

Intentional thought is characterized by having options, most obviously by making the hard choice, and enacted by paying attention to implementing the intent.

Intrinsic motivation results from the rewards inherent to the task, such as enjoyment.

Moods are positive and negative affect without a specific target, but typically with some duration.

Power is most often defined as asymmetrical control over valued resources.

Self-affirmation maintains that people cope with threats to their self-worth by endorsing other, unrelated aspects of themselves, thereby addressing self-enhancement needs.

Self-awareness describes the state of being focused on self, thereby evaluating behavior against a standard and subsequently adjusting to meet the standard.

Self-centered attribution bias consists of taking more than one’s share of credit or responsibility for a jointly produced outcome.

Self-concept is the collection of beliefs we hold about ourselves.

Self-conscious emotions reflect on the long-term concerns of the self (as in guilt).

Self-discrepancy theory focuses on the gap between pairs of self-guides, that is, what people perceive to be their actual self and their ideal self (whom they want to be) or their ought self (whom they should be).

Self-enhancement is the tendency to seek and maintain a favorable or at least improvable self-concept.

Self-enhancing motivates viewing the self positively or at least sympathetically as improvable.

Self-regulation refers to the ways people control and direct their own actions, emotions, and thoughts, especially how people formulate and pursue goals; it includes higher-order executive control of lower-order processes responsible for the planning and execution of behavior.

Upward social comparisons judge self against more fortunate others, at best inspiring and at worst, demoralizing.

How People Hope and Fear

Feared selves are selves we are afraid of becoming.

Ideal self is who one wants to be (goals, hopes, and dreams). Identification operates toward attitudes that enhance belonging with valued groups.

Legitimizing myths are complex cognitions (beliefs and ideology) that support the status quo.

Ought self is who one thinks one should be (obligations and duties).

Possible selves represent whom we could become, especially whom we would like to be.

Habits are behavior repeated frequently, without much thought.

How People are Treated

Dehumanization treats another individual or group as not fully human, closer to an object.

Outgroup is any group to which one does not belong.

Prejudice is the affective side of intergroup bias, evaluations of, and feelings about groups.

Stereotypes are the cognitive side of intergroup bias, beliefs about groups.

How People Perceive Themselves

Independent self sees the self as a unique, autonomous, agentic (originator of action), bounded, coherent whole, contrasting with other individuals and with the context; this view occurs most clearly in Western settings.

Interdependence models recognize people’s connection to each other as needing each other for important outcomes (see outcome dependency).

Interdependent self sees oneself as part of encompassing social relationships and adjusts one’s behavior to what one perceives to be the thoughts, feelings, and actions of others in the relationship; this occurs most clearly in Asian, Southern European, and Latin American cultures.

Personal control or a sense of general mastery enables people to plan, cope with setbacks, and pursue self-regulatory activities.

Planning fallacy describes people’s optimistic tendency to overestimate how much they can accomplish in a given timeframe, underestimating the obstacles and the required effort.

How People Perceive the World Around Them

Making Sense of What People Do

Attribution attempts to identify what factors give rise to what outcomes, describing how people infer other people’s dispositions and mental states from behavior and its causes.

Group homogeneity is the perception, often applied to outgroups, that they do not vary much; this includes stereotyping but also dispersion (perceived spread of attributes) and similarity.

Group polarization (one direction being a risky shift) describes a group decision more extreme than the average of the individual decisions, as a result of discussion.

Simulation theory describes people inferring the mental states of others by imagining their own thoughts, emotions, or behaviors in a similar setting.

Social cognition comprises all the processes that people use to make sense of each other, in order to coordinate in their social world.

Cognition subsumes all mental activity, as compared to behavior.

Consciousness is variously defined as: stream of thought; attention; being aware of a cognition; being aware that it reflects one’s behavior even though one might not be able to report on it; an epiphenomenon irrelevant to ongoing mental processes; an executive that directs mental structures; a necessary condition for human understanding and intent; a constructed device; allowing the formation of new associations; the internal stimulus field composed of thoughts, emotional experiences, and body sensations; being awake and mindful; having a subjective experienced available for report and intentional use.

Shortcuts are a general term for any social perceiver strategy that substitutes simpler processes for more complex, effortful ones.

As designers, our work often comes with the purpose of changing peoples’ behaviors. Eat less ice cream, drive the speed limit, sleep eight hours a night… all examples of things we try to get people to do. Peoples’ attitudes have an impact on their willingness to behave differently. This video, The Link Between Attitudes and Behavior, touches on this relationship: