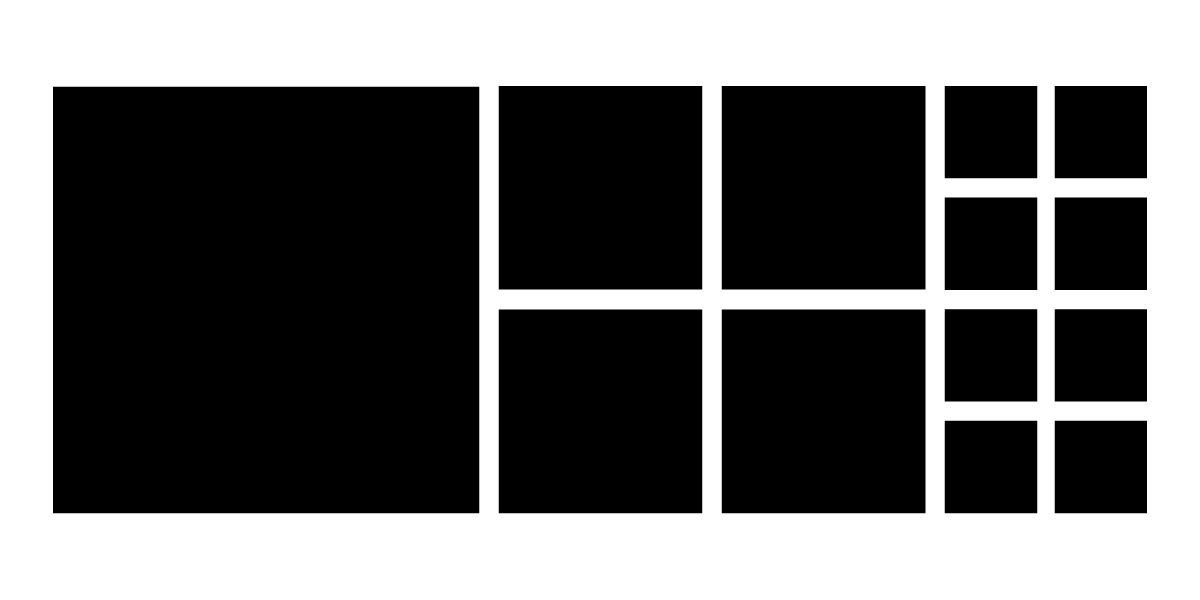 A shape is an object’s external boundary. When a person describes an object as soft or sharp, they are often describing it according to its shape. An object’s shape can communicate qualities beyond touch. The 1938 Dutchess of Hamilton locomotive is an excellent example of how shape can imply the concept of speed.

Streamlining became popular in the 1930s. During this movement, the shapes of many items such as clocks, buildings, trains, and chairs became sleek to celebrate modern technological advances during the period when it came to streamlining, the shapes of things communicated western society’s mindset and attitude toward the future.

What is Shape in Art and Design?

If shapes can tell us so much, let’s get to know some of the basics of shape.

Generally, shapes can be organic or geometric. Streamlining and Art Deco from the 1930s were definitely geometric. It communicated sleekness and speed by using shapes and forms that machines could only make. During this period, society’s “hope” was in technological advancement, so it only made sense that they embraced all things manufactured and geometric in their design.

When we design, we need to be aware of the communicative power of the shapes we choose. The shapes below are pretty basic. The square, circle, and triangle shapes compose many of the more complicated shapes around us every day.

So, what do these shapes communicate? For starters, a square is solid. We can stack stuff on top of it. It won’t teeter or become unbalanced. Squares can feel static and immovable. They can communicate strength but also inflexibility. This rigidity can even translate to being cold and inhuman.

Circles are soft and organic. Just like humans and Willow trees, circles have curves. While circles are perfectly geometric, unlike humans and Willow trees, the curves are still softer and more inviting than squares. In stark contrast to squares, which can feel business-like and formal, circles communicate fun and playfulness when set up in a grid (aka, polka-dots!).

Triangles are pointy and sharp. While they are still pretty rigid, their pointiness implies the most movement of the three basic shapes. This implied movement makes triangles an effective shape for a designer to communicate movement-oriented concepts. Triangles can feel trendy, progressive, and modern.

The real fun starts when we start combining shapes. Turning a shape on its side, overlapping it with another shape, or arranging a pattern of shapes can create new meanings.

Know your shapes and what they communicate. As you develop your visual vocabulary and tinker with new combinations, you will communicate more complicated concepts in different dialects.