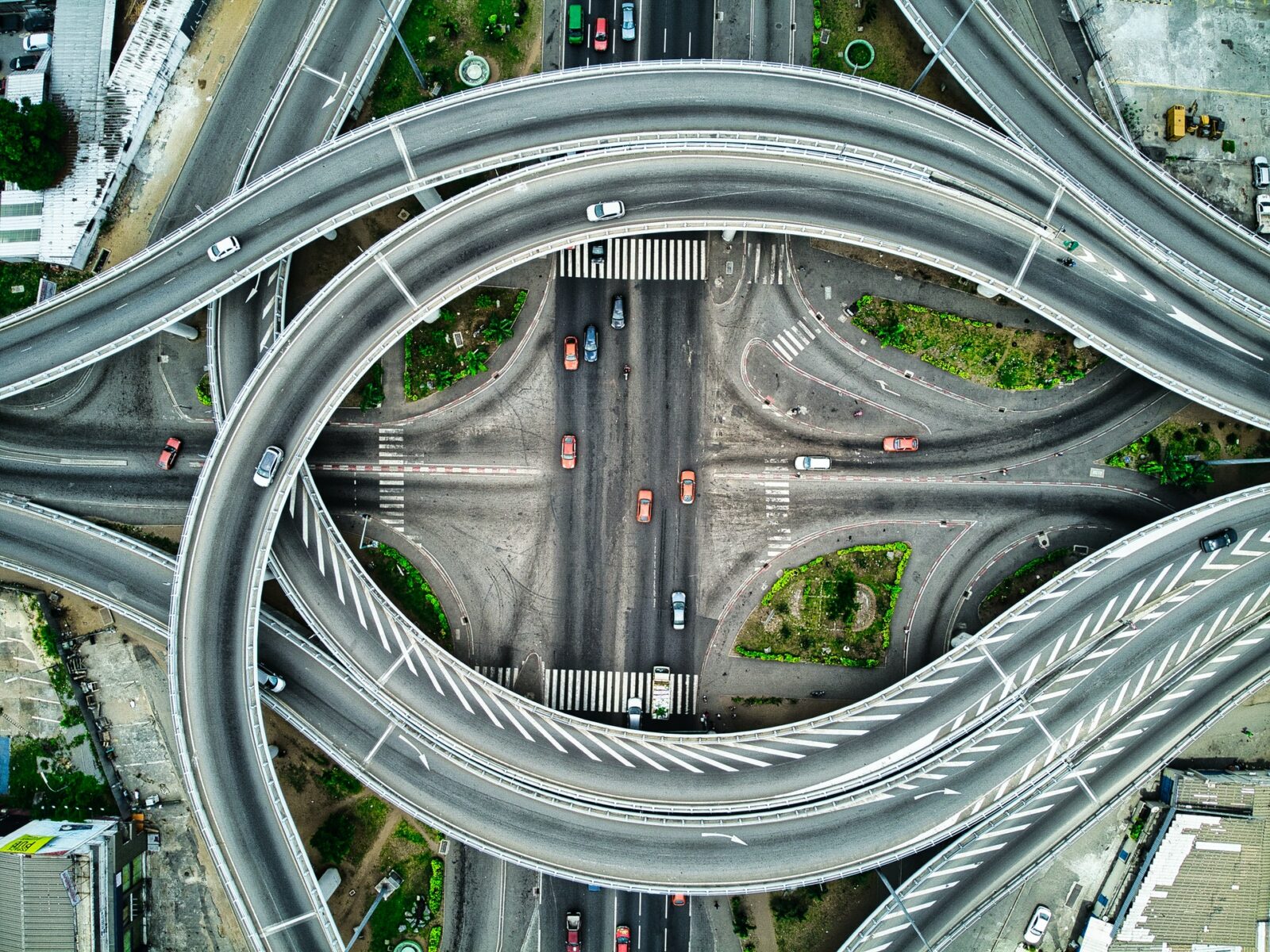 Stuff is connected, y’know. Your phone is connected to towers and other phones in a cellular network. That phone also needs battery power and the battery is charged when you plug it into an outlet connected to the electrical grid. When you text a friend, they’re part of your network of friends and acquaintances. We are surrounded by natural and artificial systems every day.

a : a regularly interacting or interdependent group of items forming a unified whole a number system : such as a (1) : a group of interacting bodies under the influence of related forces a gravitational system (2) : an assemblage of substances that is in or tends to equilibrium a thermodynamic system
b (1) : a group of body organs that together perform one or more vital functions the digestive system (2) : the body considered as a functional unit
c : a group of related natural objects or forces a river system
d : a group of devices or artificial objects or an organization forming a network especially for distributing something or serving a common purpose a telephone system a heating system a highway system a computer system
e : a major division of rocks usually larger than a series and including all formed during a period or era
f : a form of social, economic, or political organization or practice the capitalist system

: an organized set of doctrines, ideas, or principles usually intended to explain the arrangement or working of a systematic whole the Newtonian system of mechanics

a : an organized or established procedure the touch system of typing
b : a manner of classifying, symbolizing, or schematizing a taxonomic system the decimal system

: an organized society or social situation regarded as stultifying or oppressive : establishment

Whew! That’s a lot! I think Donella Meadows does a much better job than Merriam-Webster.

A system is a set of things— people, cells, molecules, or whatever— interconnected in such a way that they produce their own pattern of behavior over time.

Miami University is a system—within it, there are colleges, departments, programs… and within those, Deans, Chairs, Faculty, Staff, Students as well as buildings, plumbing, bell towers, computers, eLearning courses, and diplomas. All interconnected. All producing a unique pattern of behavior.

Parts of a System

Systems are composed of parts. When we can define those parts, it’s easier to “see” systems and also to design them.

We’ll use Southwest Airlines as an example of a system and its parts.

These are the parts of the system that we can “see” or at least define as “things.” Though we can’t see them, ideas and laws can also be elements. If something is a “thing” we can name, it’s likely an element.

These are the rules that define how the elements interact. These interconnections hold elements together as they work to serve their ultimate purpose. Interconnections are not tangible but are usually a service or governing principles like rules and regulations.

Planes are connected to the fuel trucks during the carefully measured act of refueling that involves planning how much to load based on the trip distance and safety.

A Function or Purpose

The goal of the system.

Southwest Airlines exists to deliver passengers safely, to make a profit for its employees and stockholders, to give Customers a great time. (All of the above!)

Based on the examples above, you’re probably thinking that systems are all around. You’re right. Systems can be inside other systems and these systems can sometimes have contradictory purposes. Systems can be real (we can experience them with our senses) or they can be perceived. This video from Systems Thinking Lab demonstrates a system approach to design:

Dennis Cheatham, who wrote this page, was a Writer in Customer Relations at Southwest Airlines in Dallas, Texas. He still LUVs Southwest, can ya tell?