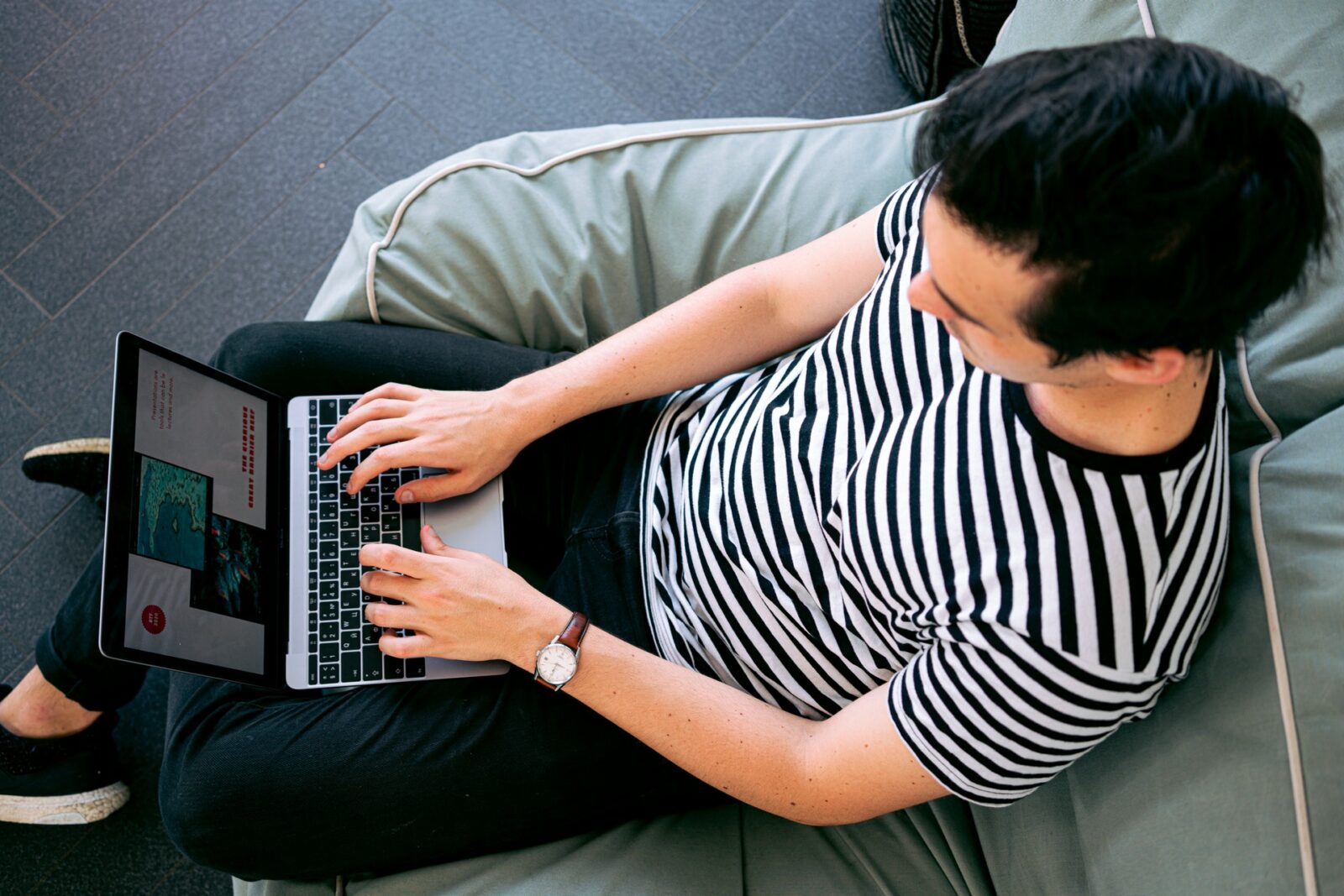 If you want your ideas to be accepted and used, they have to be supported. The bigger and more innovative the idea, the more support you will need. There’s no limit to the kinds of claims and ideas you can propose as long as you can support them with evidence. Let’s look at some effective ways to support writing with citations and quotes.

I will use passages of Ryan and Deci’s 2000 paper, Self-determination theory and the facilitation of intrinsic motivation, social development, and well-being to demonstrate ways to support your ideas.

Citations Support Your Writing, Not the Other Way Around

In Ernest Clines’s book Ready Player One (2011), Wade Watts becomes the center of the world’s attention. His avatar, Artemis, becomes the most popular being in the Oasis.

In Homer’s Odyssey, (1999), the hero, Odysseus, is not the center of the world, rather just a guy who is trying to get back home. However, like Artemis, he faces great odds while trying to complete his journey.

In Joss Whedon’s TV Show Firefly (2002), Zoë Washburne is the most honorable character on the crew. Her loyalty, resilience, and consistency hold everyone together. Though the Firefly crew face challenge after challenge, Zoë is steady and unswerving.

A paper full of these “in this book in that book” phrases is a whippin’. No one wants to read that. It’s a beat-down. This kind of writing puts the citations first and relegates the actual writing to sideshow status.

Let’s say your paper’s point is to share how good storytelling requires a challenge that must be overcome by characters we believe in. Instead of beating your reader down with book reporting, fuse the content with your words, and make the citations work for you.

Compelling stories that people want to read feature a character that readers believe in and want to follow through challenges after amazing challenges. This idea has been proven across media and from ancient times to modern times in characters such as Odysseus, Wade Watts, and Zoë Washburn (Cline, 2011; Homer, 1999; Whedon, 2002).

That’s not my best writing, but it gets the point across. See how it’s not a book report? The citations were all I needed to prove I had sources to back me up. My writing came forward. The citations simply supported my statement.

Bringing Someone Else’s Creation into Your Work

When you directly reference someone else’s work, cite the work so they get credit.

Cognitive evaluation theory (CET) was presented by Deci and Ryan (1985) as a subtheory within SDT that had the aim of specifying factors that explain variability in intrinsic motivation.

Ryan and Deci are citing one of their earlier works here (one from 1985). Still, notice how, because they mentioned Cognitive Evaluation Theory, they had to cite the source where it came from? When you mention a design work, artwork, theory, or anything someone else made, cite where that “something” was found.

Bringing Someone Else’s Discoveries into Your Work. Smoothly.

The passage below demonstrates how you can write a statement but use citations to give nods to others’ works that support your statement.

At the far left of the self-determination continuum is amotivation, the state of lacking the intention to act. When amotivated, people either do not act at all or act without intent—they just go through the motions. Amotivation results from not valuing an activity (Ryan, 1995), not feeling competent to do it (Bandura, 1986), or not expecting it to yield a desired outcome (Seligman, 1975).

This passage tells the reader how amotivation can result from several different things (not feeling competent, not valuing an activity, not feeling competent to do it, and not expecting it to yield the desired outcome. Notice how the writer didn’t book report us to death? They just write their words…

Amotivation results from not valuing an activity, not feeling competent to do it, or not expecting it to yield a desired outcome.

Amotivation results from not valuing an activity (Ryan, 1995), not feeling competent to do it (Bandura, 1986), or not expecting it to yield a desired outcome (Seligman, 1975).

The writer used Ryan, Bandura, and Seligman’s work to tell the reader what they needed to know in an efficient way.

Sometimes you need a lot of backup. Say, your idea or statement is built upon many different sources that all discussed the same thing. Awesome! List all of those sources so readers can find them, and so you can tell the world “see, I told ya so.”

The issue of whether people stand behind a behavior out of their interests and values, or do it for reasons external to the self, is a matter of significance in every culture (e.g., Johnson, 1993) and represents a basic dimension by which people make sense of their own and others’ behavior (deCharms, 1968; Heider, 1958; Ryan & Connell, 1989).

Ryan and Deci dropped three names (sources) at the end of this passage. deCharms, Heider, and Ryan & Connell all found the same thing in their research, so Ryan and Deci cited all of their work.

Quotes: When You Have the Sentence but Their Words are the Punctuation

Prisons are often regarded by society as a deterrent that prevents evil acts and harm to people. However, prisons hide and lock away the parts of society we must deal with together to become a more inclusive and resilient society. Communities do not know what happens in prisons. Those who have been incarcerated experience trauma that creates lasting harm beyond the time served. Activist Angela Davis highlighted some of these harms in her article at ColorLines.

“Prisons do not disappear social problems, they disappear human beings. Homelessness, unemployment, drug addiction, mental illness, and illiteracy are only a few of the problems that disappear from public view when the human beings contending with them are relegated to cages” (Davis 1998).

See how I used Davis’s powerful quote to set up my paper? She is an expert. She has the experience I lack. I want to bring her thinking to the fore. But I did not use her quote as a crutch. I used it to bring the issue to the forefront, and then my paper will explore what Davis discussed and beyond.

Citations and Quotes Have Your Back

Your ideas matter. The world needs to hear them! Share your ideas and let sources and citations support you.